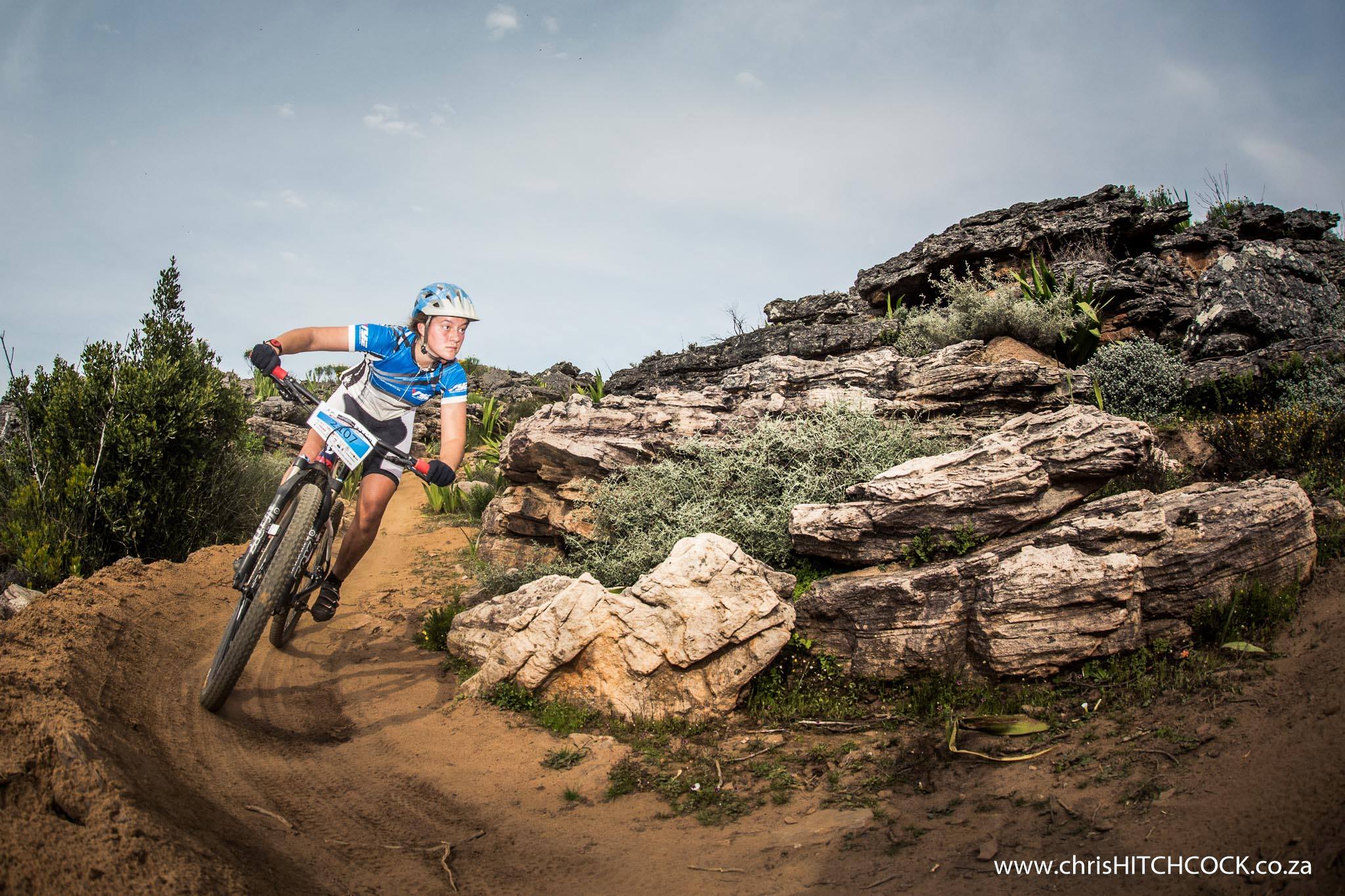 The Piket-Bo-Berg Cycle Challenge race and the single-track that it runs on, has to be the best kept secret in South African Mountain biking. (at least it was until today) Based 13 km the other side of Piketberg (turn left at the circle) it is only 75 minutes drive from Cape Town. Closer even than the trails of Esselsfontein in Ceres. The race itself is held entirely on a private farm, and the single-track is open to the public only END_OF_DOCUMENT_TOKEN_TO_BE_REPLACED 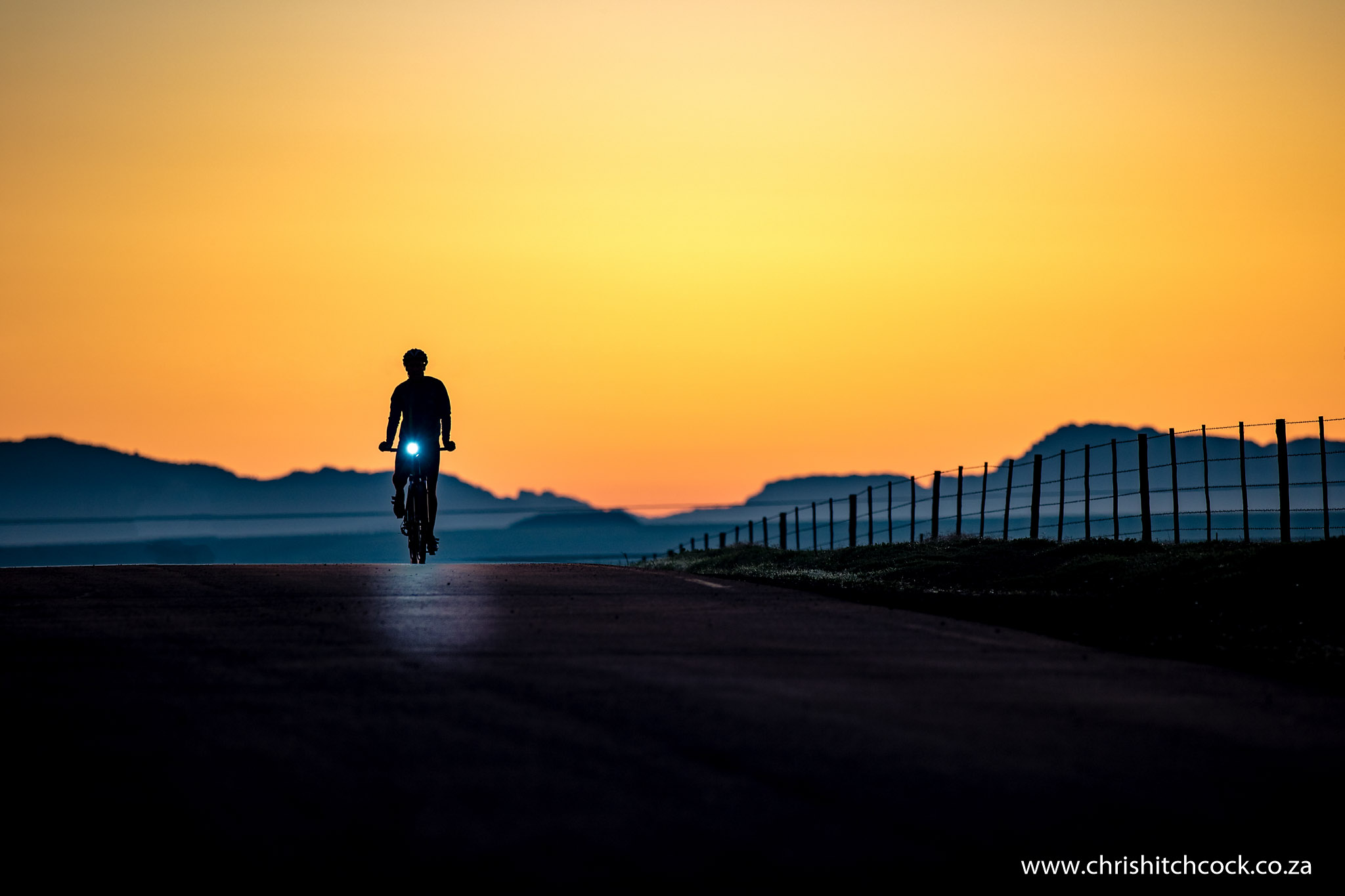 What does “Everesting” mean? It’s when cyclists ride up and down a hill for the same distance, 8848 metres, as the height of Mount Everest, the highest point on the planet. Attie Conradie and Cor Winckler rode for 24 hours up and down Contermanskloof out side Durbanville to achieve an ‘Everest’ END_OF_DOCUMENT_TOKEN_TO_BE_REPLACED 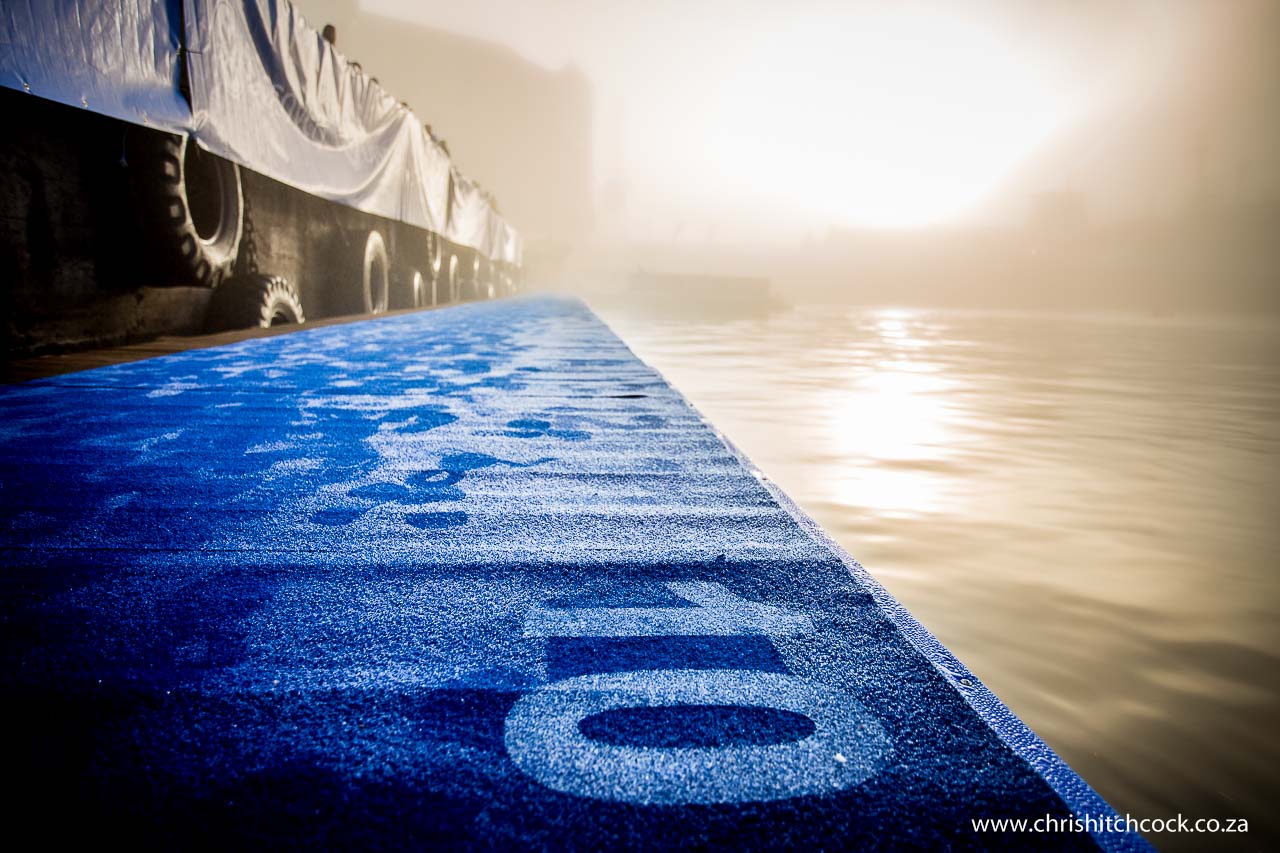 WTS Triathlon Cape Town Not even a stumble on the run could stop Alistair Brownlee‘s return to the top of the World Triathlon Series podium in Cape Town on Sunday, as the most successful athlete in series history took his total number of titles to 18. While he tripped early on in the run, Brownlee made his way up to the lead group of Javier Gomez Noya, Richard Murray and Vincent Luis quickly, before blowing them away in the final END_OF_DOCUMENT_TOKEN_TO_BE_REPLACED 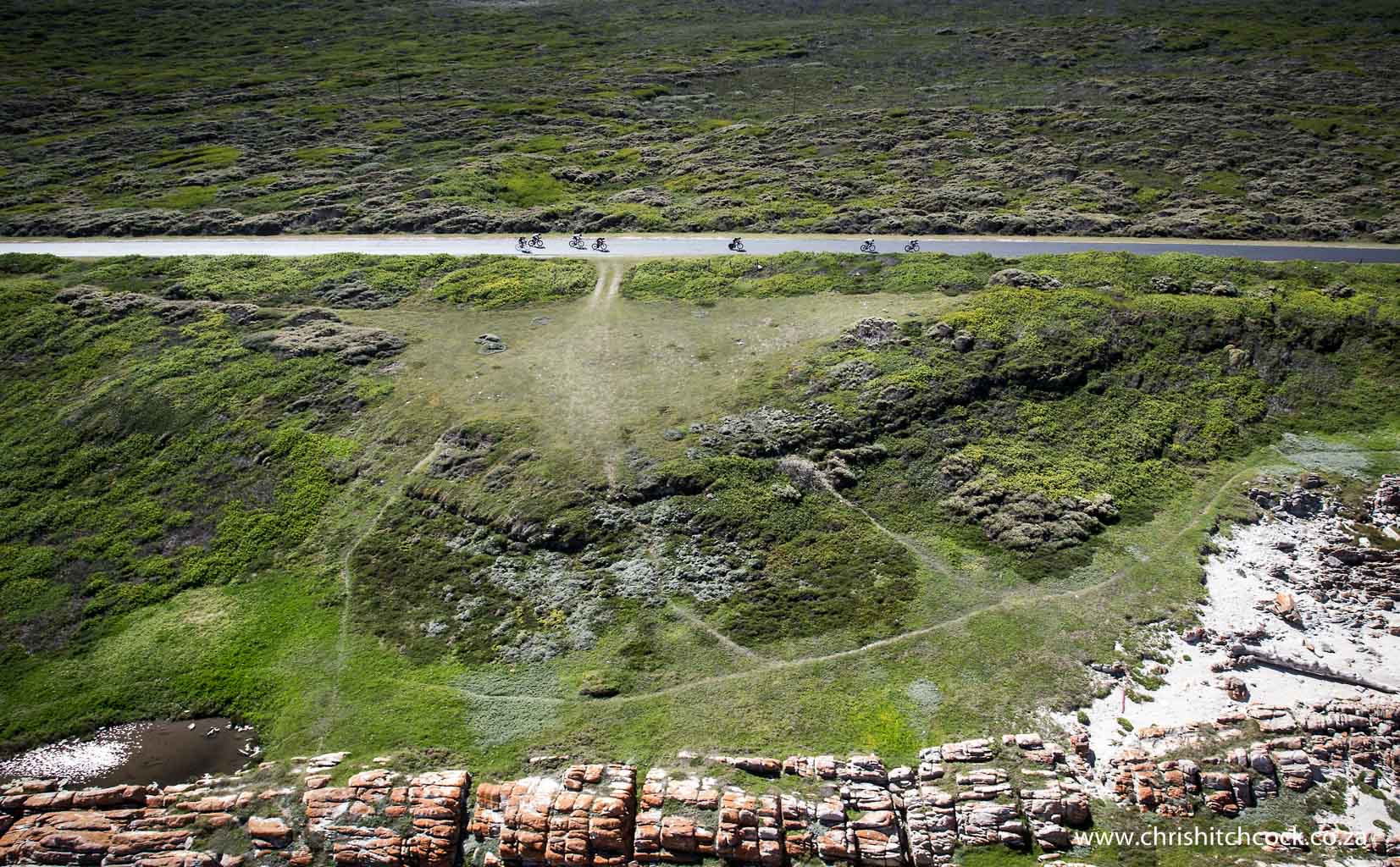 The 2015 edition of the Standard Bank IRONMAN African Championship was held, as usual, at Nelson Mandela Bay in Port Elizabeth in the Eastern Cape of South Africa. This year the event pulled more pro racers from around the world than any other IRONMAN event except the world champs in Kona. That’s a testament to the quality of the race and the people behind it. Checkout the IRONMAN Website My Triathlon blogs END_OF_DOCUMENT_TOKEN_TO_BE_REPLACED 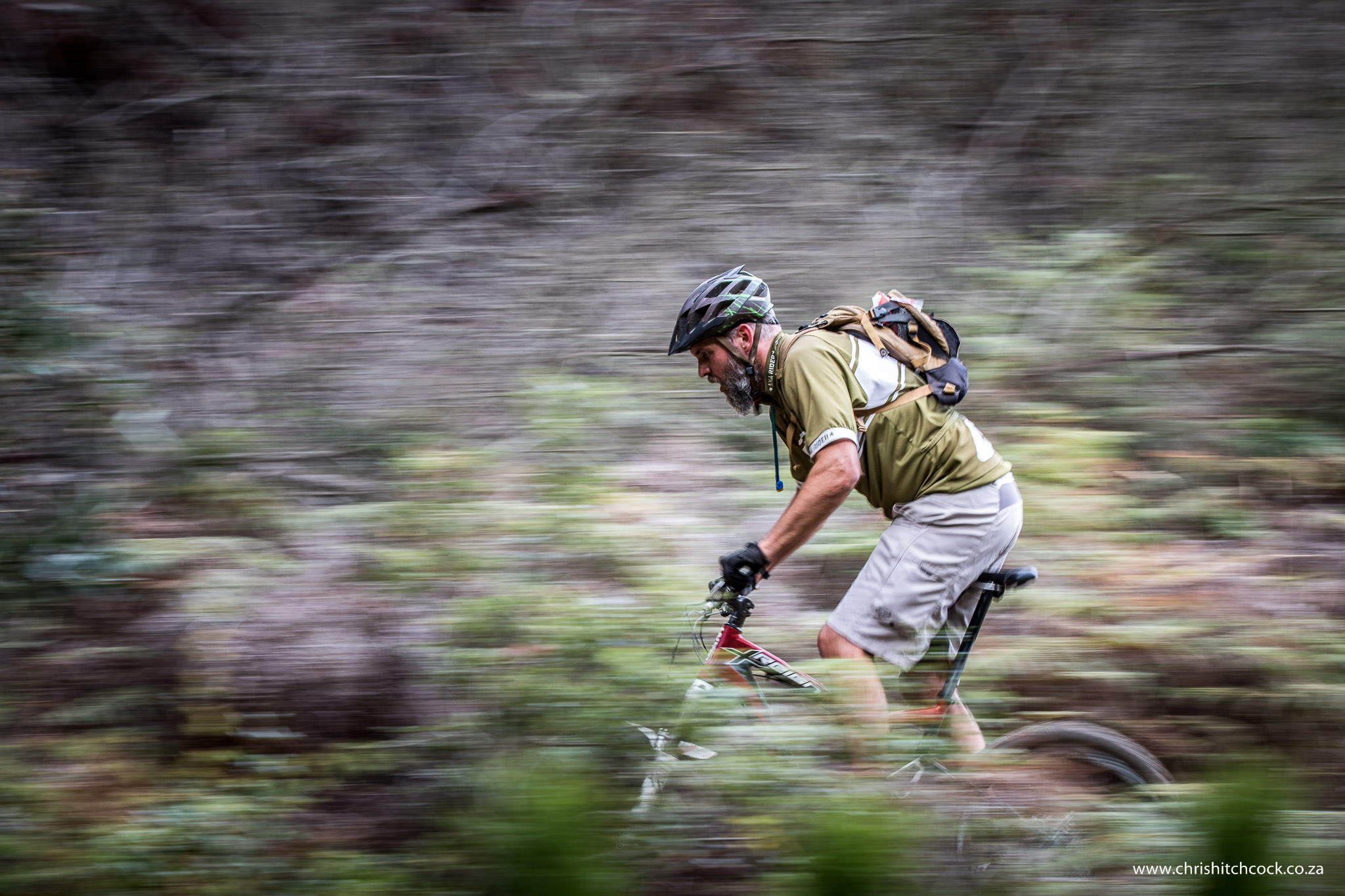 24 Hour MTB at Oak Valley Wine Estate Every year the 24 hours of mountain biking in the Elgin Valley draws hundreds of campers! Mountain bike and event company Dirtopia,  have organised almost twenty 24Hour relay MTB events since 2003, so they know what they are up to, and this race at the stunning Oak Valley Wine Estate is a very popular annual weekend in the countryside. Presented by Spur Steak Ranches, families gather around camp fires and kids have big END_OF_DOCUMENT_TOKEN_TO_BE_REPLACED 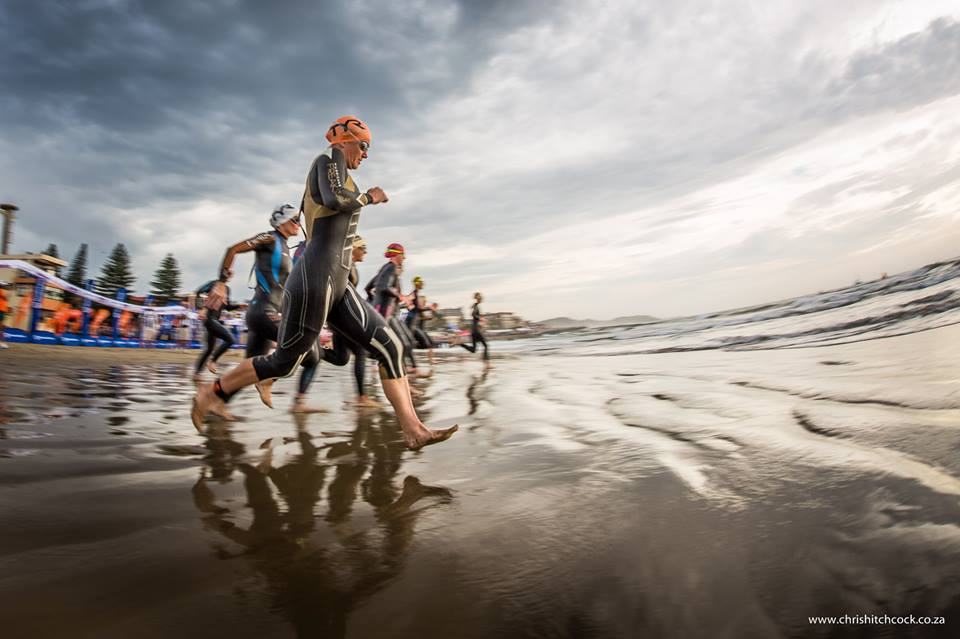 Athletes compete in the Standard Bank IRONMAN 70.3 South Africa Triathlon, held at Buffalo City, East London, in the Eastern Cape of South Africa on January 25 2015. The mens event was won by Matt Trautman after a ding dong battle with Stuart Marais, while Former World 70.3 champion Jodie Swallow destroyed the opposition to win the race for the 5th consecutive year, posting a record time in the process. Check out the IRONMAN website here. All my Ironman blog END_OF_DOCUMENT_TOKEN_TO_BE_REPLACED

The Sanlam Cape Town Marathon has been reinvented to be one of the top running event in the world. I was asked by Asics to shoot their involvement in the event as a race sponsor. The race organisation is headed by Elana Meyer and Francois Pienaar, and is going to be a guaranteed sell out in 2015. Get your entries in early. For more information and to enter visit the official Cape Town Marathon Website. END_OF_DOCUMENT_TOKEN_TO_BE_REPLACED 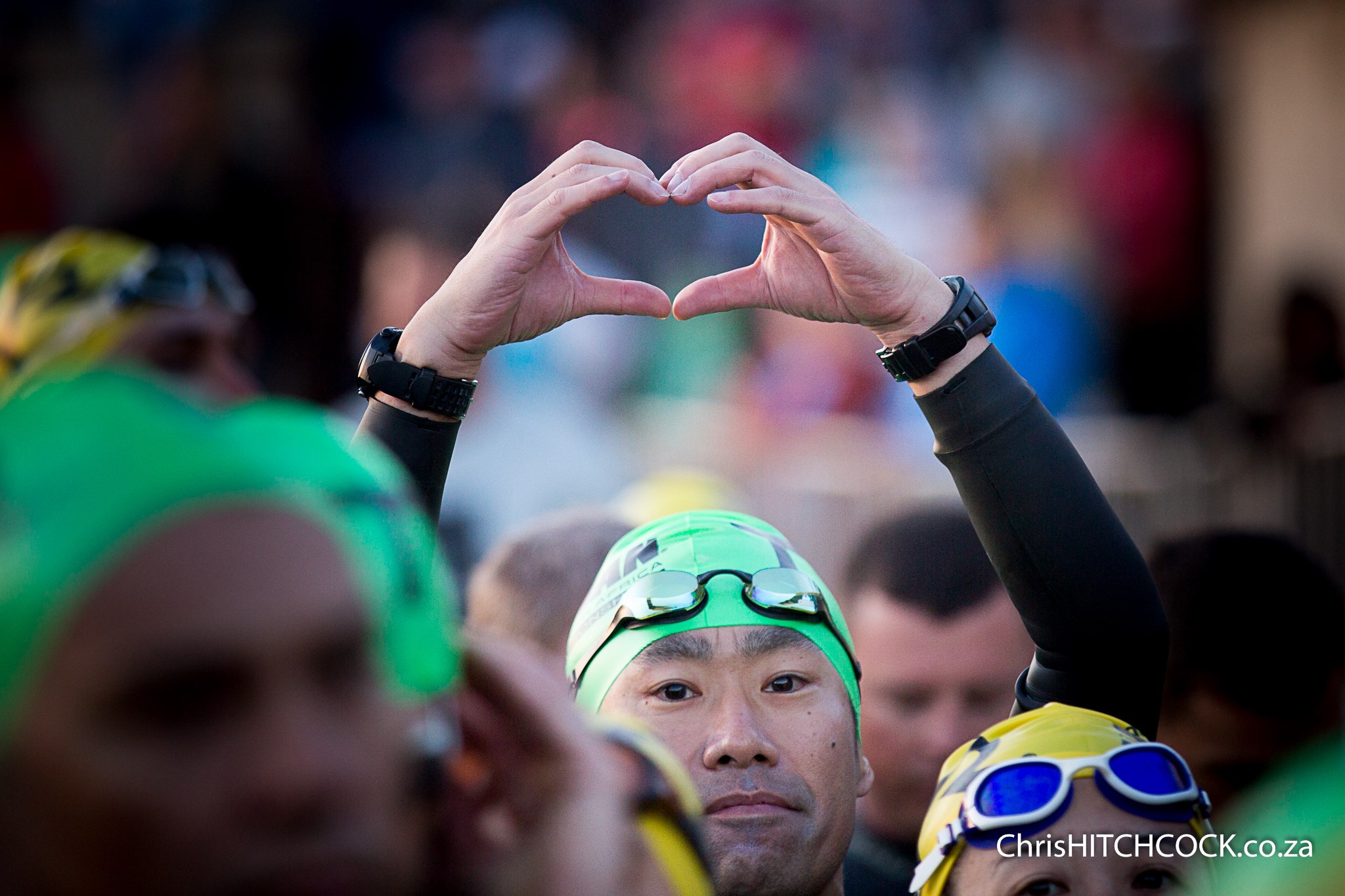 It’s an event that is so big, so popular and so special, that the entire word is capitalised. And while the word iconic is overused and has become hopelessly clichéd, it’s surely permissible, to use it to describe IRONMAN South Africa. I am sure that when the organisers of the first IRONMAN event on African soil first sat down to plan their inaugural race, way back in 2005, they fully expected it to be a success and to still be END_OF_DOCUMENT_TOKEN_TO_BE_REPLACED 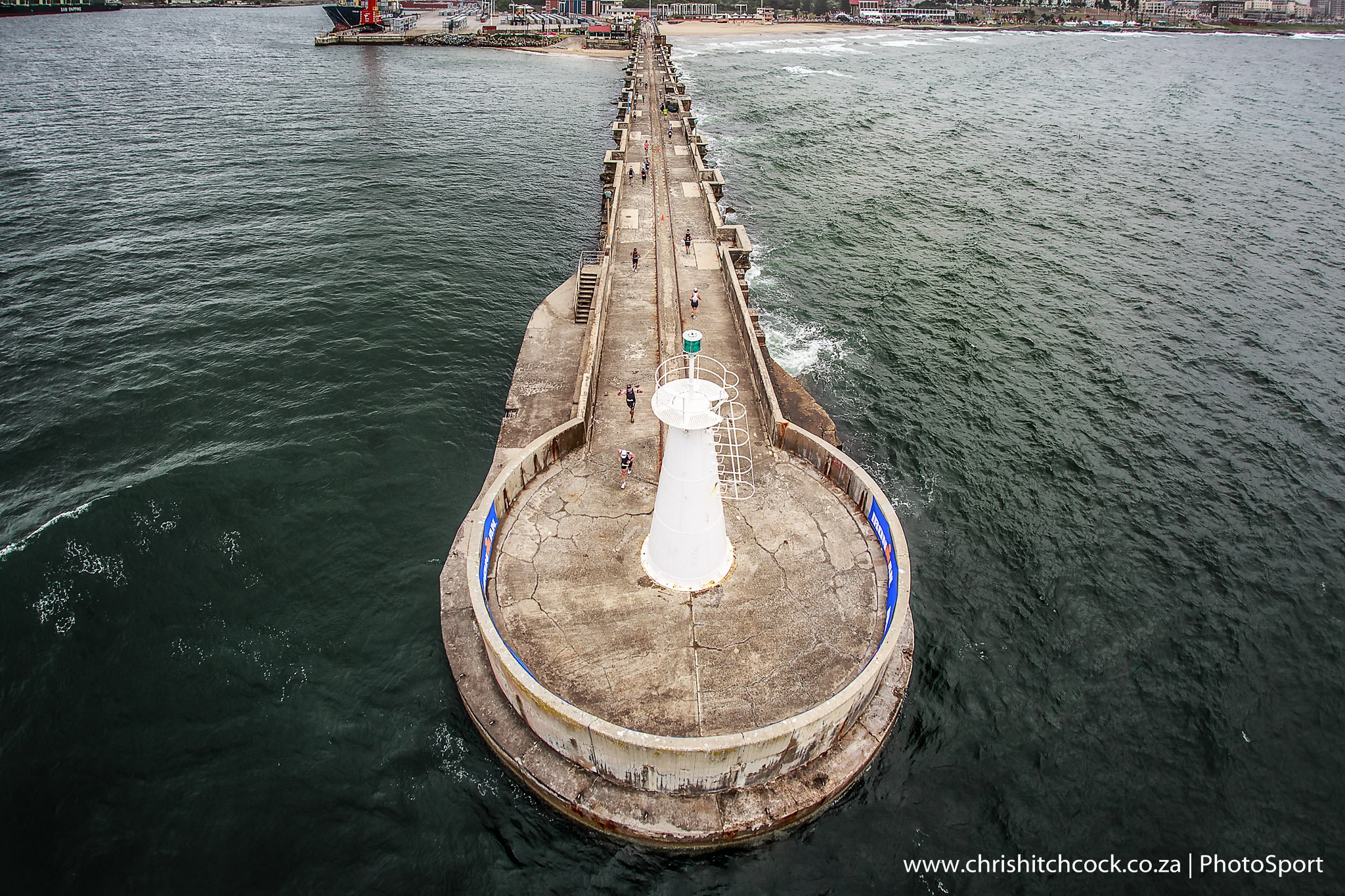 IRONMAN 70.3 South Africa a Fairy Tale Ending A triathlon is a triathlon, is a triathlon. Except it isn’t. In the same way that a fish isn’t a dolphin and the 100 metre sprint isn’t a marathon, all triathlons are not the same. All triathlons have a swim, bike and run section, as advertised, and all of them run those disciplines in the same order. The difference, obviously, is in the distances involved. Starting at sprint distance, they get progressively END_OF_DOCUMENT_TOKEN_TO_BE_REPLACED